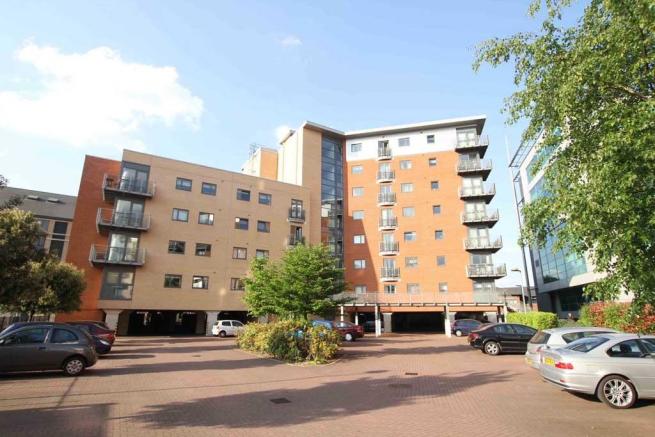 Velocity is a residential property development situated in Leeds.

The development was finished in 2004 and has around 300 apartments, built by Redrow, the development has a fine attention to detail along with friendly Redrow Staff.

Located just 5 minutes from the train station, this is likely to become one of Leeds' more popular rental developments.

Velocity 14 has excellent road links with the M1 and the M62 motorways.

The spacious apartments are ideal for professional sharers or a person looking for city living.

Most of the apartments have car parking spaces allocated too. 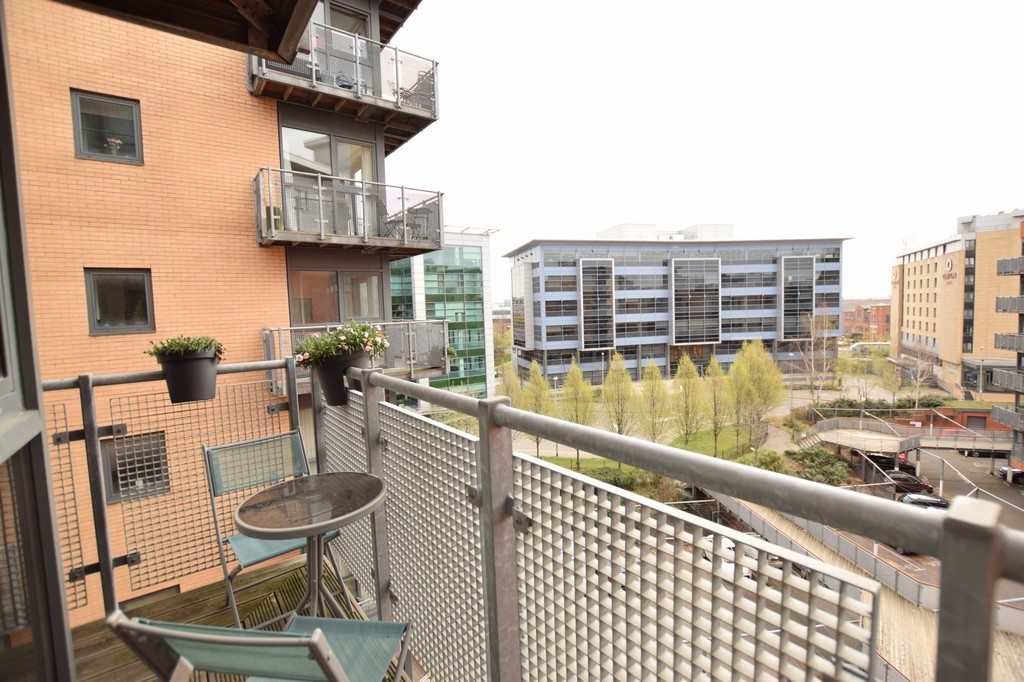 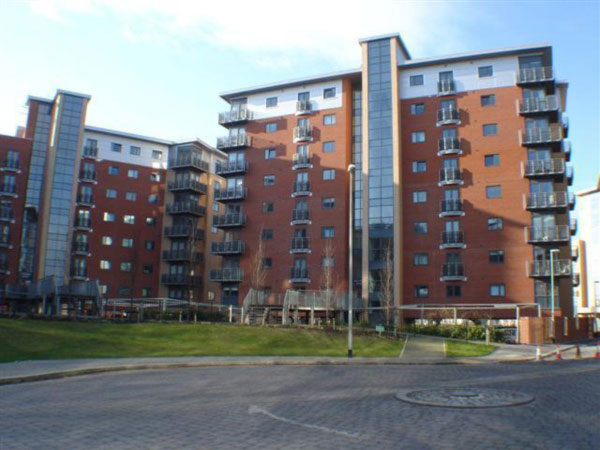 Forget about sitting in a traffic jam fighting your way to work.

City centre apartments at Velocity in Leeds originally sold at an amazing tempo.

The apartments are arranged in four multi-storey buildings, off Sweet Street, on the edge of the city centre.


Back in 2004, the first phase, Velocity South, sold out in just five weeks, and Velocity West is heading in the same direction.

As well as appealing to people who want to live in one of Britain’s most exciting cities, significant number of properties have been reserved by private investors buying just one or two apartments.

Two areas of open space will surround the four Velocity buildings including a central green and a landscaped garden.

As well as being well positioned for the city centre, Velocity will also lie adjacent to a new office development and the new Bewley’s Hotel, which is due to open during Autumn 2003.

Mark Leigh, who as the managing director of Redrow Homes (Yorkshire) at the time, saids: “Location has been crucial to the success of Velocity. It is close enough to the offices, shops and nightlife of the city centre, yet convenient for access to major transport links, including the M621 and M1 motorways. These factors, coupled with competitive pricing, have proved to be particularly attractive to investors.”

He added: “The market is generally buoyant in and around the city centre, with strong take-up on rentals which supports the investment purchase. There’s evidence of bulk investment from the South East and Ireland, with people looking to invest in property outside London, as well as individuals buying one or two properties as an alternative to savings or stocks and shares.

“Redrow in particular is doing well at Velocity for lots of different reasons. The product has been sensibly priced, Velocity boasts 100% parking, which is a real advantage on the fringe of city centre and, although it’s quite a large development, it’s divided up into four smaller blocks, which people tend to like.

“The first phase sold almost totally to investors but with the first completions getting nearer, we’ve recently seen a higher proportion of owner occupiers, which provides a balance. We’re now looking forward to launching sales in Velocity East.”

Original prices in 2004 for Velocity East range from £97,000 for a one-bedroom apartment on the first floor up to £161,600 for an eighth floor, two-bedroom apartment. Many of the properties feature a balcony and en-suite shower room.

Once here you may never want to leave, but just in case, the M1 north-south and M621 east-west motorways are a stones throw away allowing easy access to towns and cities across the UK.

Leeds/Bradford International Airport is approximately 10 miles from the city and provides daily scheduled flights to many national and international destinations.

Search or Properties to rent or to buy

Just complete the form below, and we'll arrange an timeto speak