Looking to Sell, Buy or Rent in Batley, Leeds?

​
You're in the right place!

What does Batley near Leeds have to offer?

Batley dates back as far as 1086 and has an array of historic buildings and famous businesses such as Fox's Biscuits.

With it's close links to Leeds it is becoming the town to experience a rejuvenation with new developments, renovation projects and businesses.

British sculptor Antony Gormley, creator of the Angel of the North, to donate sculpture for Pioneer Higher Skills Centre in Dewsbury.

At Invest Leeds we are working with a developer who is creating new flats/apartments in an old listed building.

They plan to keep some of the great features and we will be following the progress from planning to completion with a series of FB Lives & posts and on here!

Once complete we will be managing the individual lets.

Why Invest in Batley - A little history...

Batley is an old town in the Borough of Kirklees, West Yorkshire. It lies between Bradford, Leeds and Dewsbury.  It has links to the M62 motorway and from there easy links to the rest of the country.

Batley has a long and fascinating history and there are many things people don’t know about it.  For example; a Batley resident, William Beveridge, created the NHS and welfare state and Stan Laurel, of Laurel and Hardy, went to the junior school in the town.

The town has a lot to offer it's residents from textiles, railways, shopping, leisure, health, churches and public houses, education, sport, characters and traditions.  It also has famous businesses such as the Fox's Biscuit Works.

Batley is home to a commercial and retail centre along Commercial Street which is due to be re-developed. The largest shop here is Tesco which is linked to the main shopping street by a footbridge.

Renovated former textile mills form the major part of shopping in Batley. The Mill, Batley is one of the UK's largest retail mills and is a shopping village with many national and independent fashion and homeware operators. The opening of The Mill, Batley, in 2000, provided a significant contribution to the area's employment and economic status. Redbrick Mill houses many top-end furniture retailers such as Heal's and Multi York and local textile manufacturers Skopos. Shackletons occupy one of the many former mills along Bradford Road. This 'golden mile' of retail is collectively known as the Yorkshire Mill Mile.

Batley still has many surviving industries and one of them is a local company that manufacture beds and matresses.  They produce around 90% of the UK's beds which is atonishing for a small market town!  A another major company is called Angloco and they specialise in maufacturing the fire engines for the UK's airports.

Transport Links are really good in Batley.  It's only 7/8 miles to Leeds and on the train it only takes 20 minutes.  You've also got direct links to the M62 and then to the M1 or M6.   So, it’s a good alternative to living in Leeds.

The town is home to an array of historic buildings and cobbled streets.  A lot of the buildings are made from sandstone unique to this area and that’s the reason why we’re it's classed as a preservation area. Most of the buidlings are listed to protect the old yellow coloured Yorkshire Stone.

Station Road in Batley was featured in a film Value for Money with Diana Dors in 1955 and Batley was used as the main location for that film. 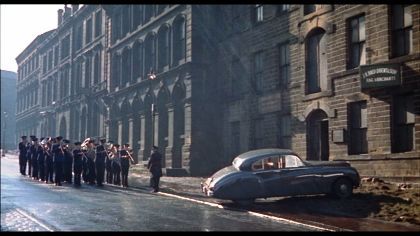 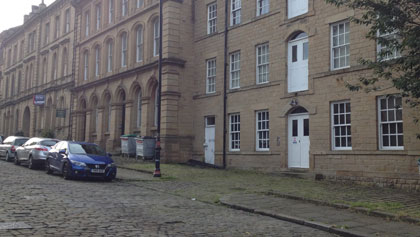 There are a large number of buildings that have already been converted into flats. Due to the proximity of Leeds they are very popular with professionals.  They rent out easily and quickly.

One of my clients is converting one of these lovely buildings into 26 flats and Invest Leeds have agreed to be involved with the management of that project and to rent all the flats after.

Projects like these are helping to transform Batley and make it an ideal place to live and invest.  Keep an eye out for more videos, blogs and information on Batley as we follow the developements.​ 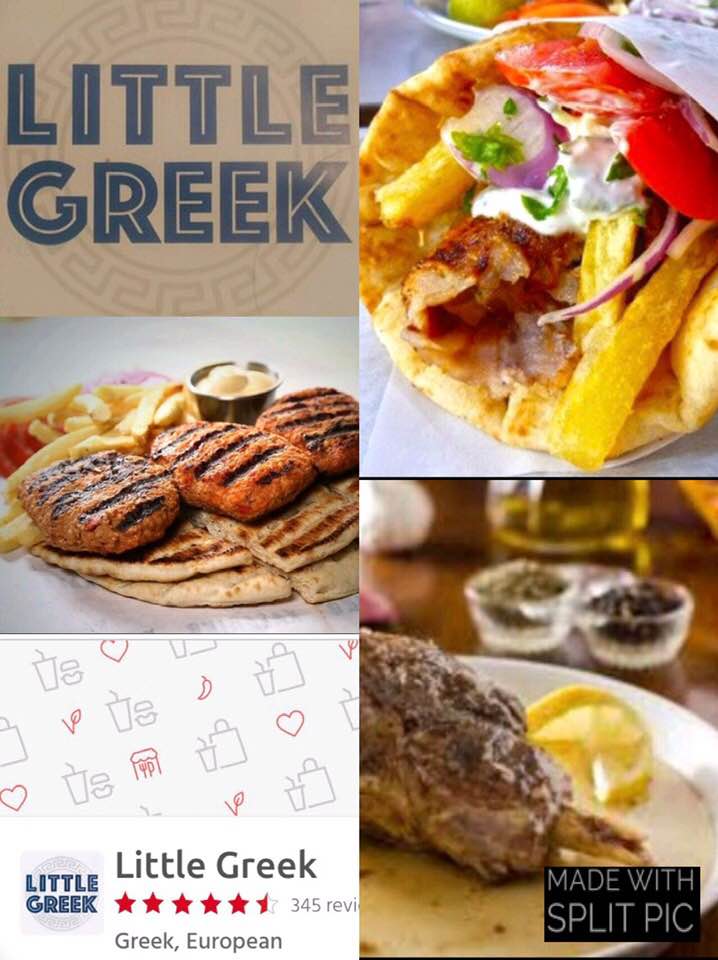 A new Greek restaurant on Bradford Road, Batley next to the mill village outlet. 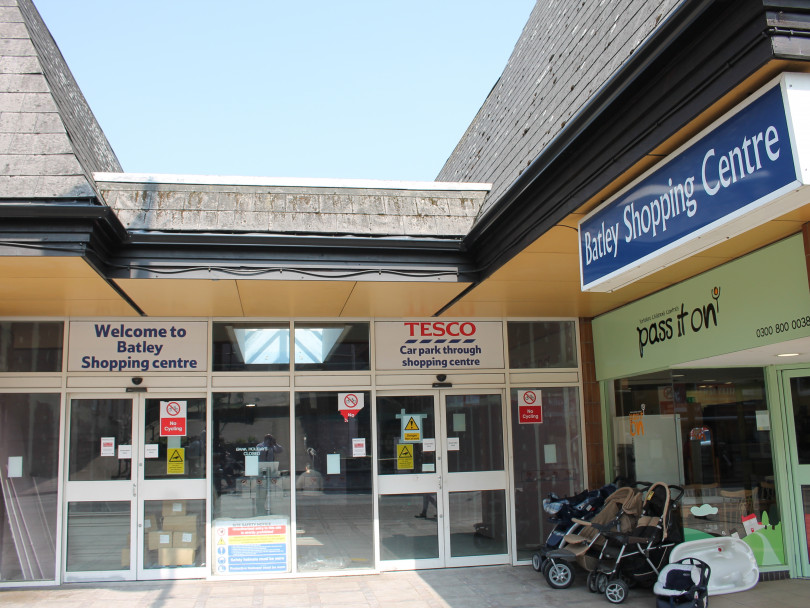 BATLEY SHOPPING CENTRE IS TO BE RE-DEVELOPED

As part of the regeneration of the town of Batley the old Alfred’s Way shopping centre is to re open as the “Batley Plaza” in July this year.

It is proposed that the new retail centre will house 24 new retail and food outlets and that the units will vary in size allowing scope for new and more established business’ to occupy them.

The Plaza is the brain child of Mr Zahid Iqubal, who’s company Z&F Properties LTD was behind the development of the “Bradford Plaza” in Thornbury in 2013, and business and community leaders hope it will form an important part of the town's ongoing regeneration.

Mr Iqubal’s company acquired the site from Tesco in August 2018 and planning permission for the new development was granted in February this year.

It is envisaged that rather than encouraging existing business to relocate from the high street the plaza will attract new business to the area and with that in mind Mr Iqubal, who has a retail background himself, plans to provide a full support package to companies moving in.

To date seven of the 24 units have been occupied and there are plans to erect banners to advertise the project and the old entrance signage on Commercial Street is to be completely redesigned.

Access to the new retail shops will be made simple by the provision of a lift and a brand new stairway from the area around the Tesco supermarket.

Next year the Plaza will be further developed when the old covered walkway between Alfred’s Way and Commercial Street will be redeveloped and re opened.

Catch up with the latest development in Batley, Thornpark House.  The project has just got planning permission for 24 Modern Apartments.

The original application was for 26 Apartments but the council preferred 24 slightly larger apartments.

Keep your eye out for photos, blogs and more videos as the development progresses.

Just complete the form below, and we'll arrange an timeto speak 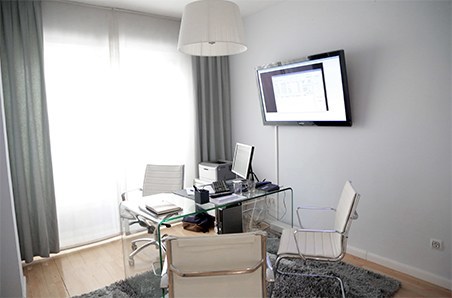